Get 20% Off Orders of $20+ at ShopSinister.com with Coupon Code HALLONTINE Thru 2/7!

I don't know about you, but I am a genuine, bonafide "fontaholic". On this page are several horror fonts and Halloween fonts I created for the sheer enjoyment of doing so. I will do more as time permits. Enjoy them - if you distribute them, please make sure that the Read Me file contained within is distributed as well.

As of 2010, this site will also feature typography created by other artists & designers, converted into working fonts and distributed by SinisterFonts.com.

You can use these fonts however you want, for anything you want to use them for (personal and commercial), as long as you don't try to claim you made them. If you're feeling magnanimous, let me know how you're using them, and consider donating a couple bucks to help me continue making these things for you...

DO NOT email me and ask me how to install or extract these fonts. This information is readily available on the web via any search engine.

Click here to see how others have used Sinister Fonts. 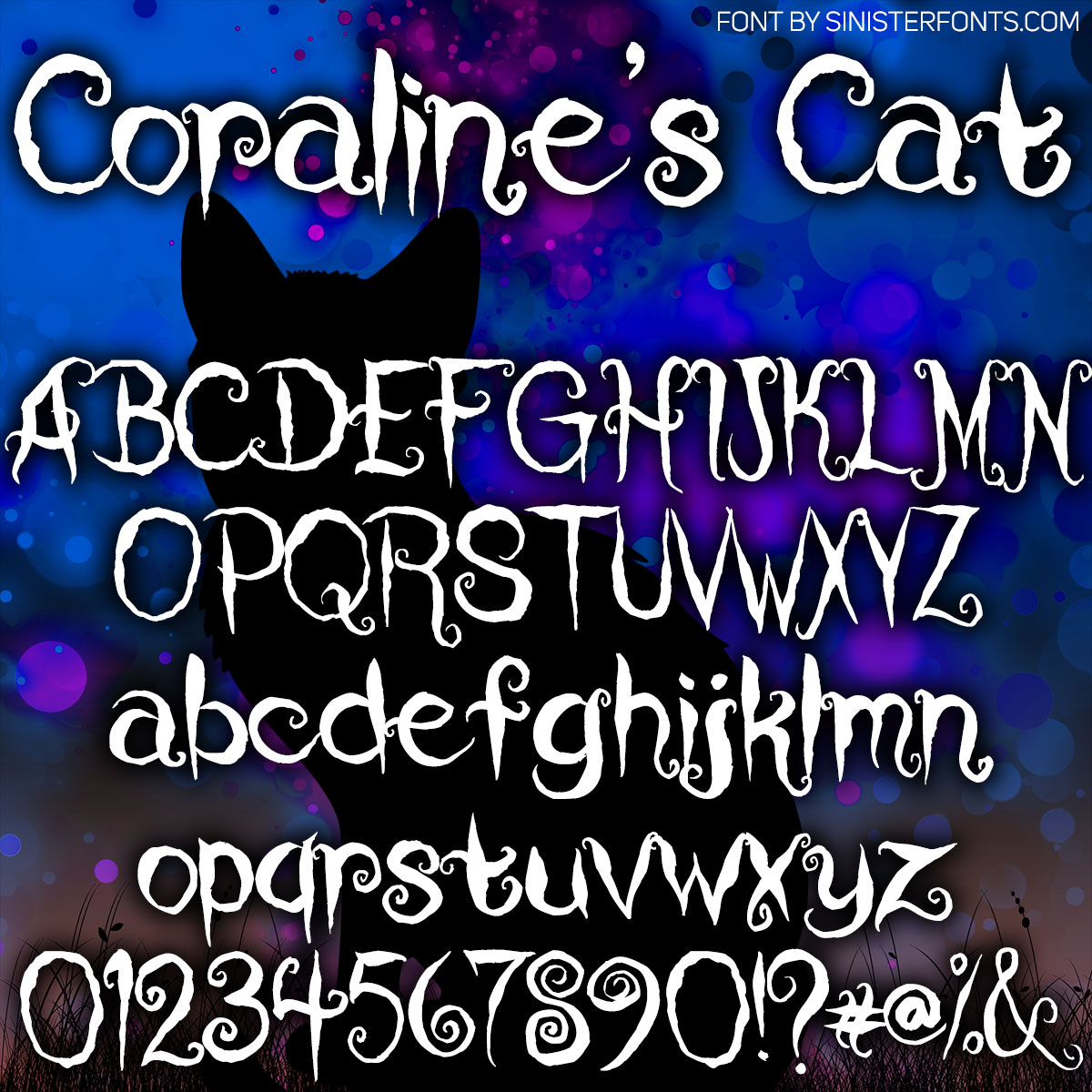 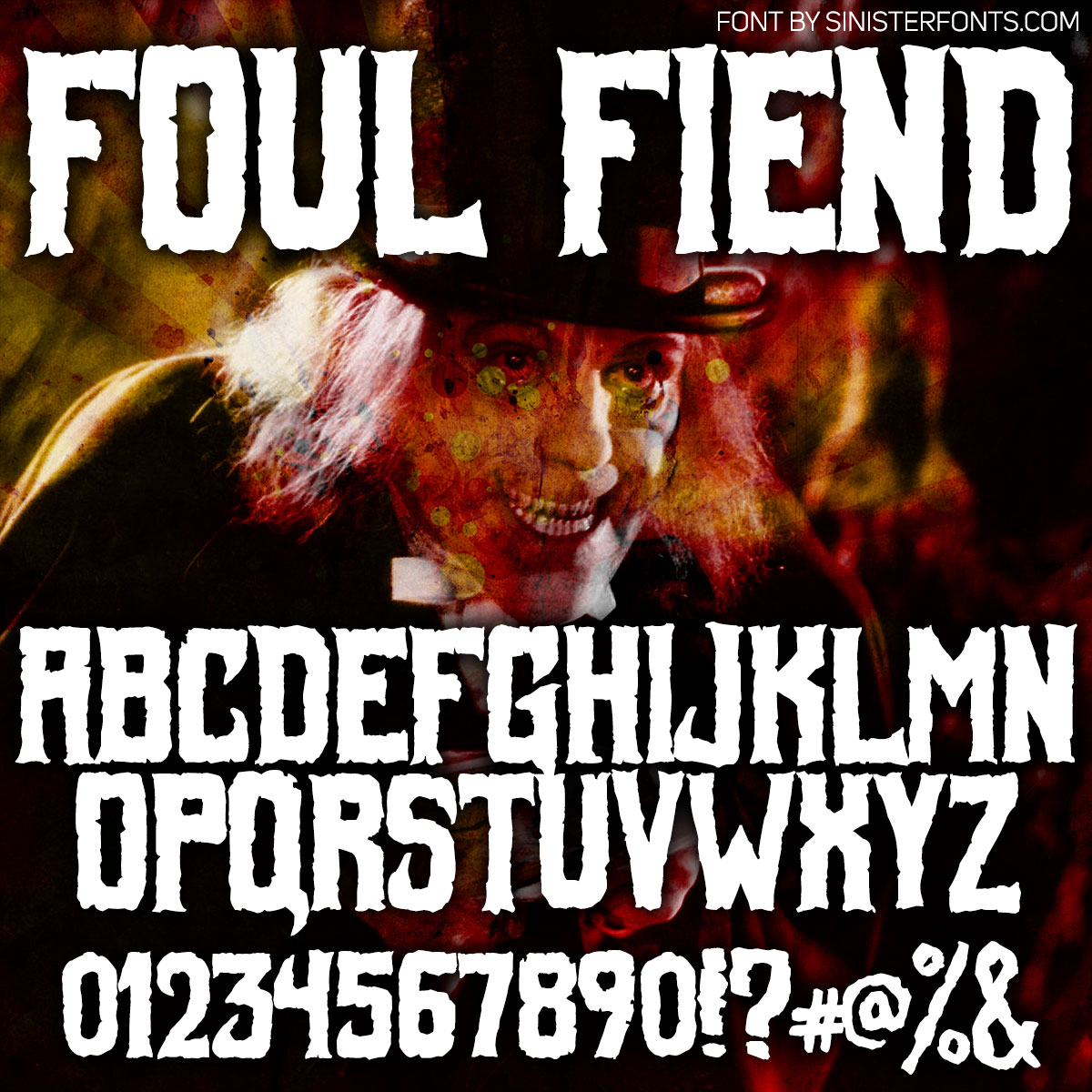 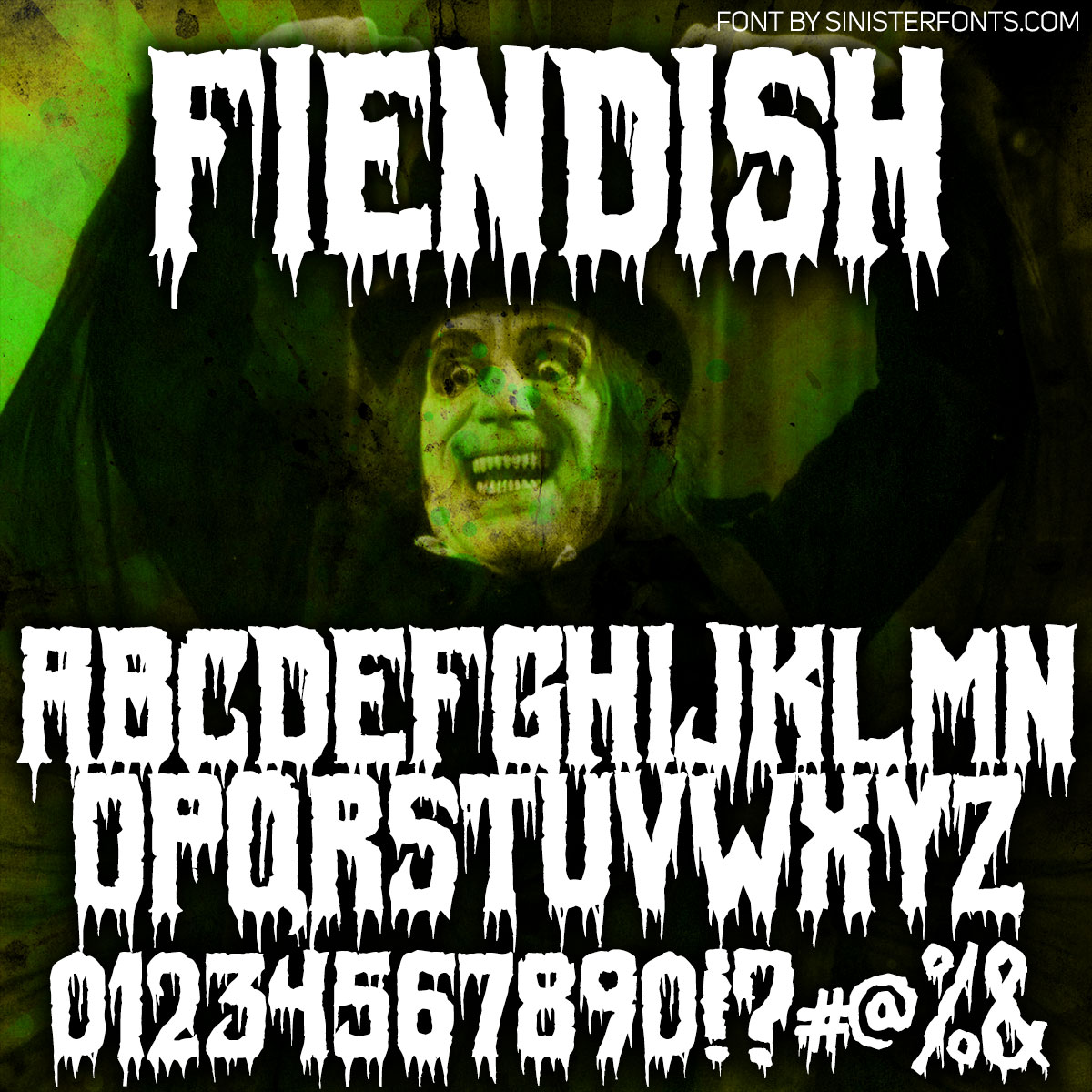 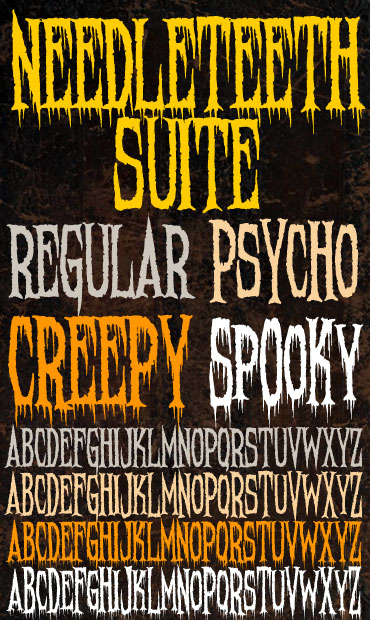 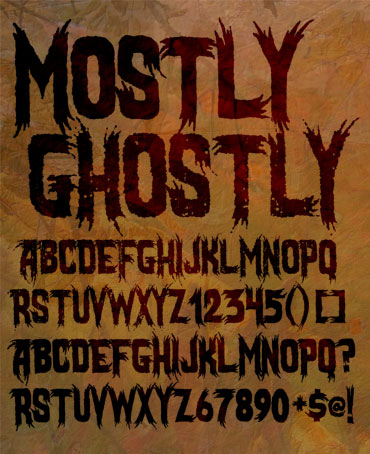 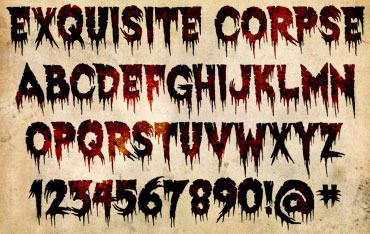 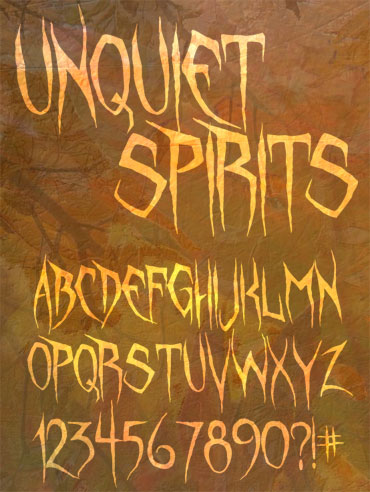 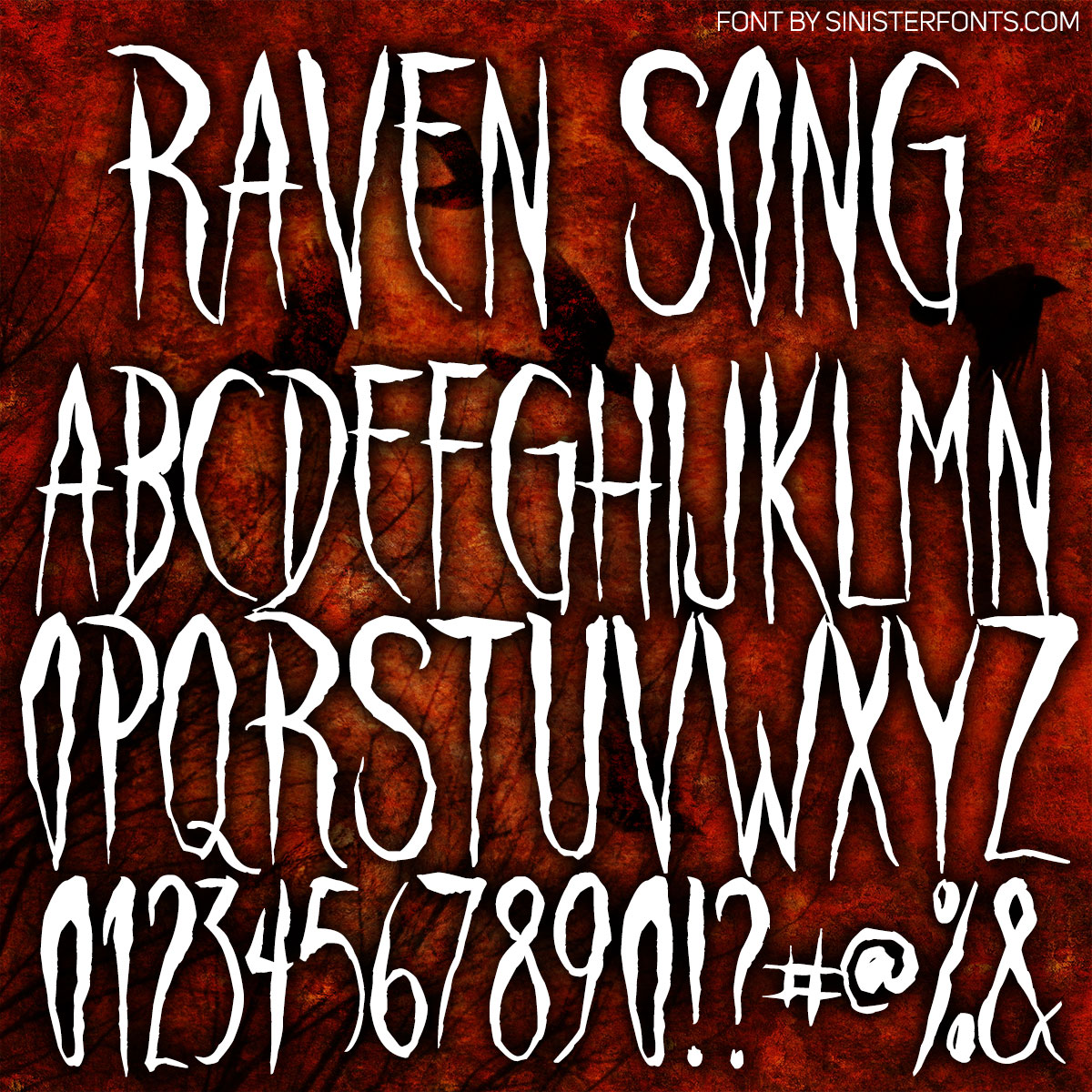 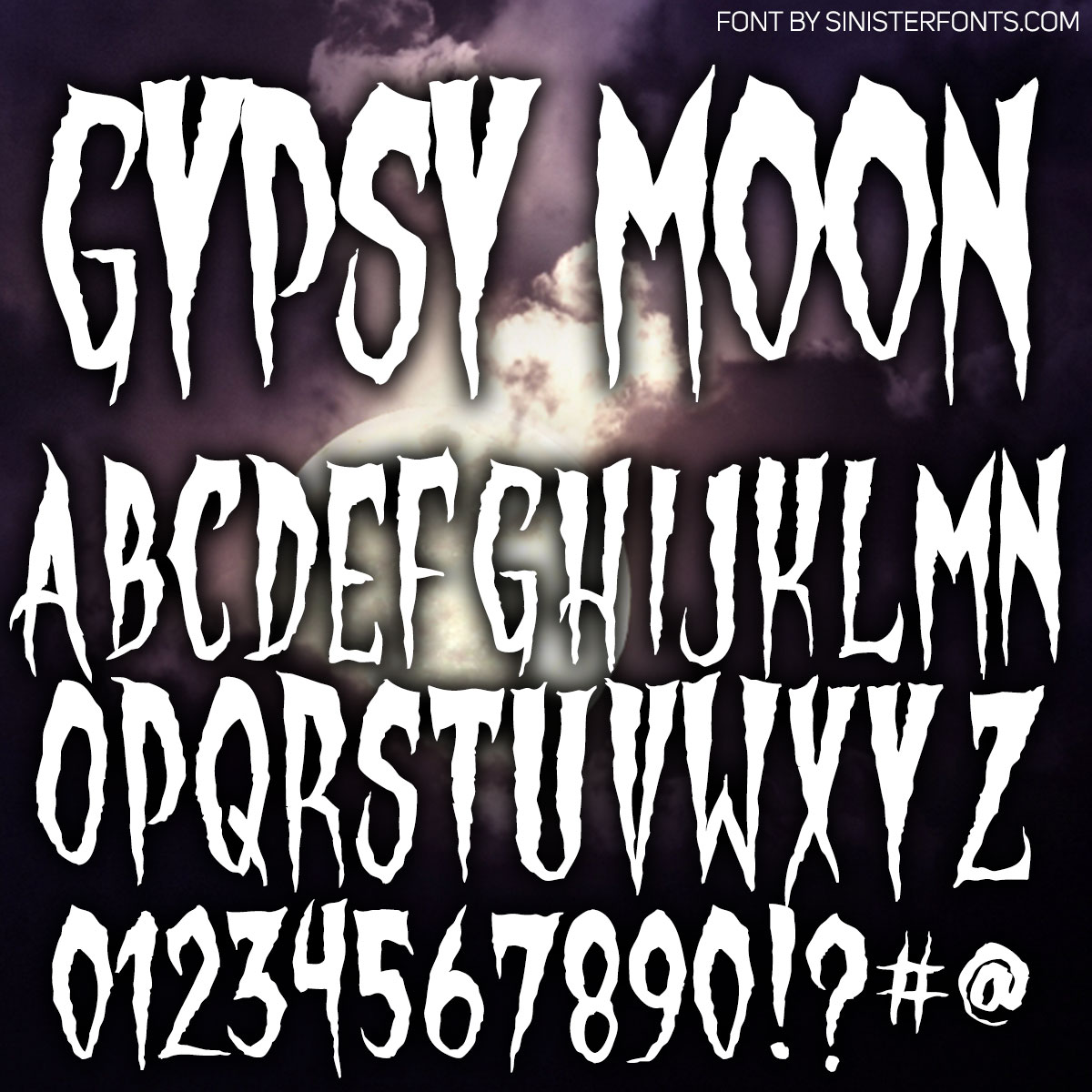 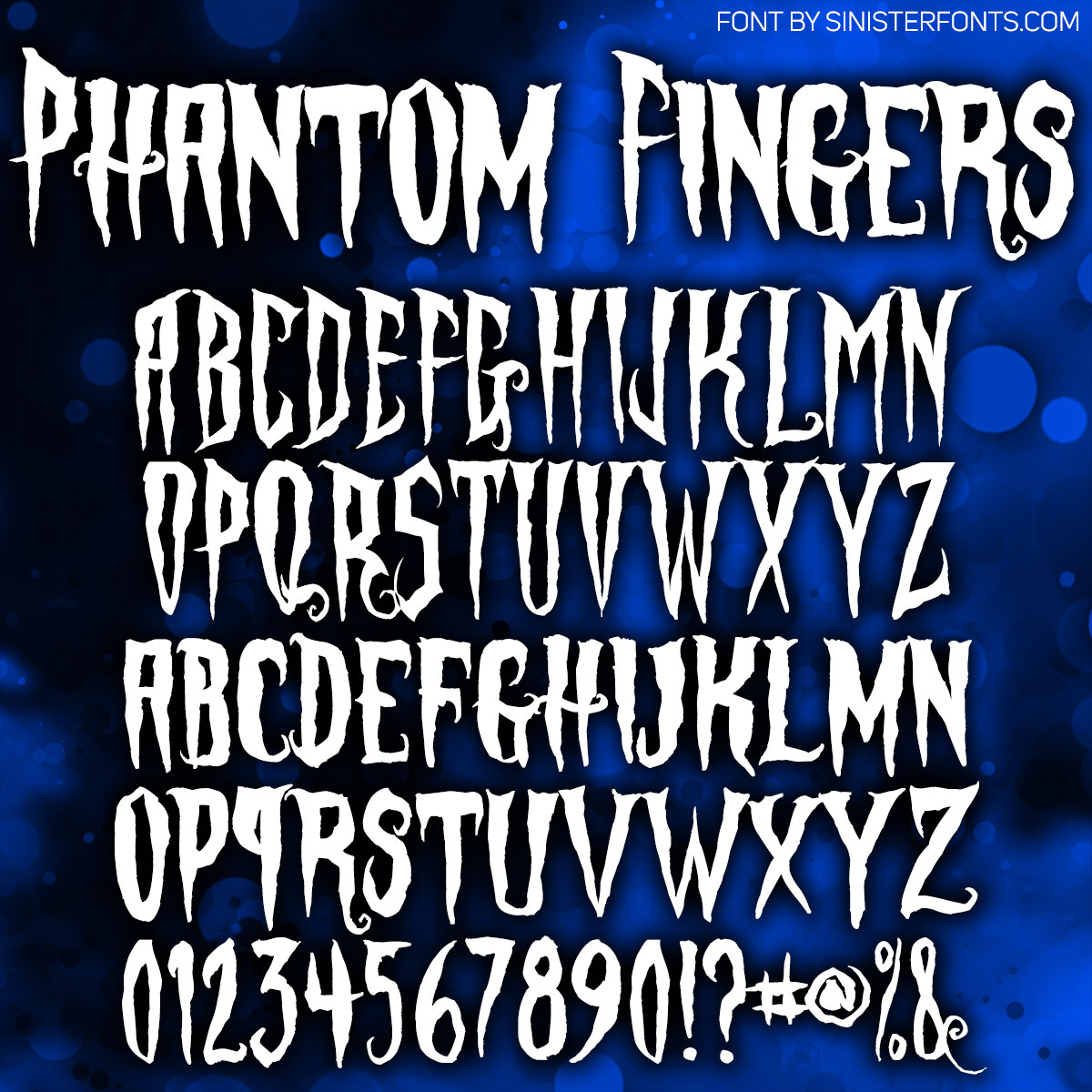 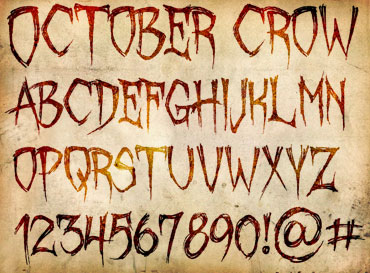 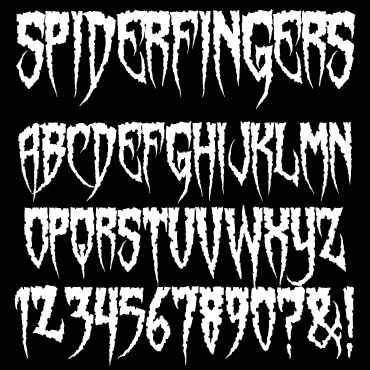 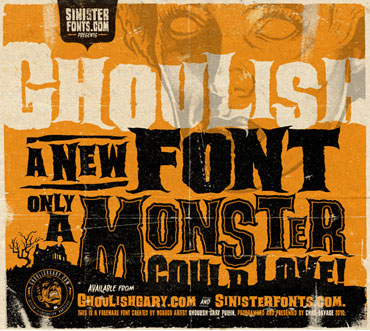 Featured at PCWorld.com in October of 2011 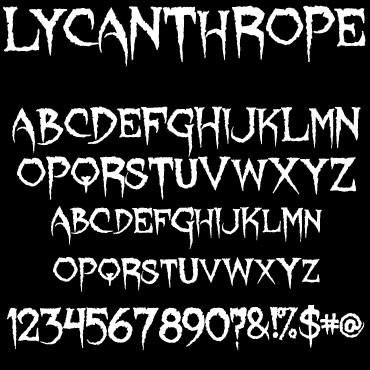 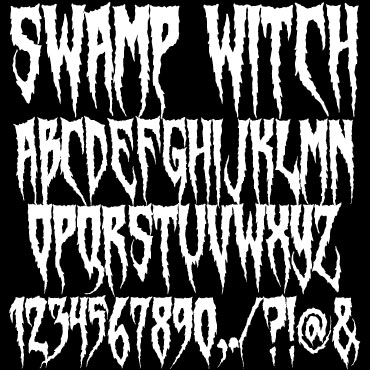 FEATURED AS A DAILY DEVIATION on deviantART.com, October 2010 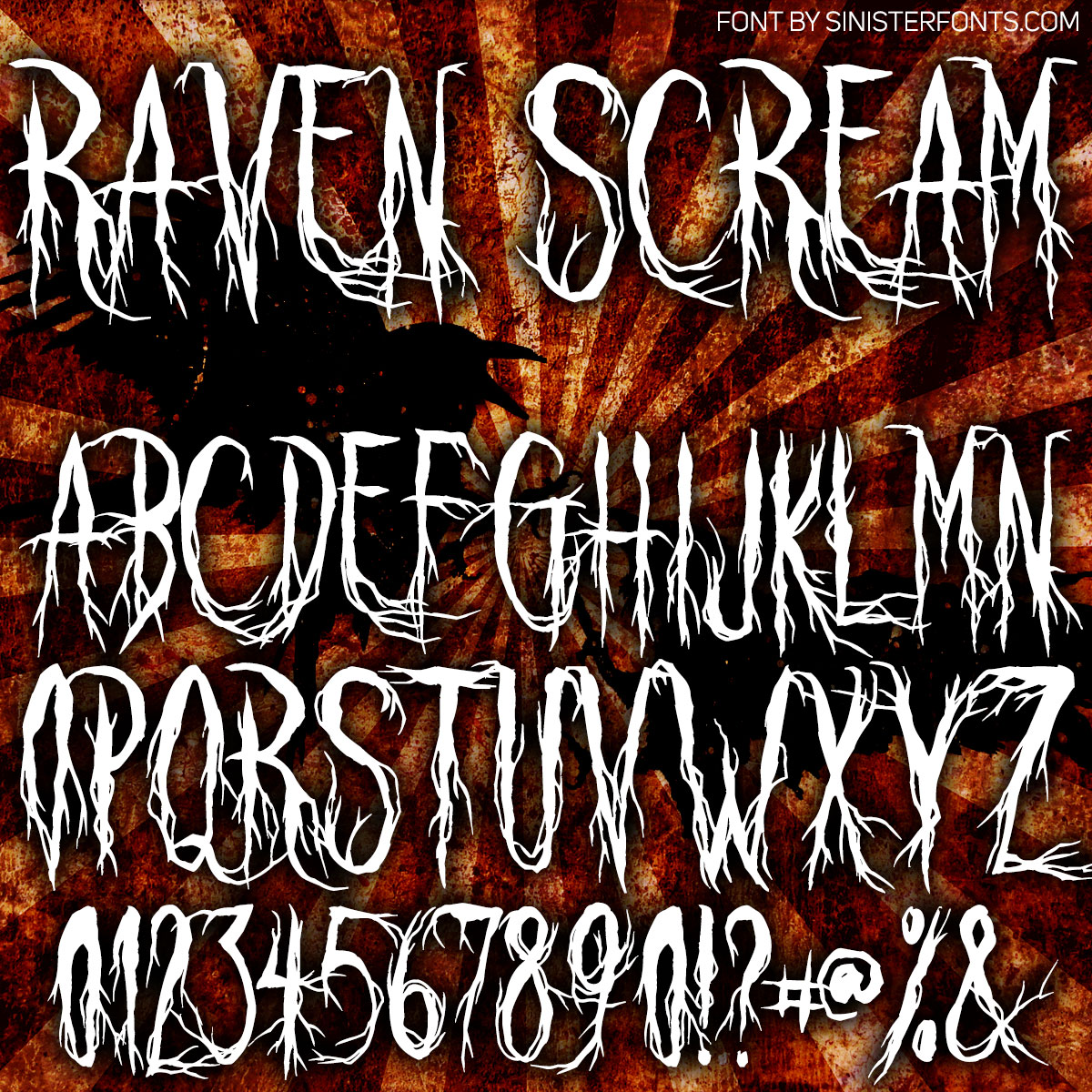 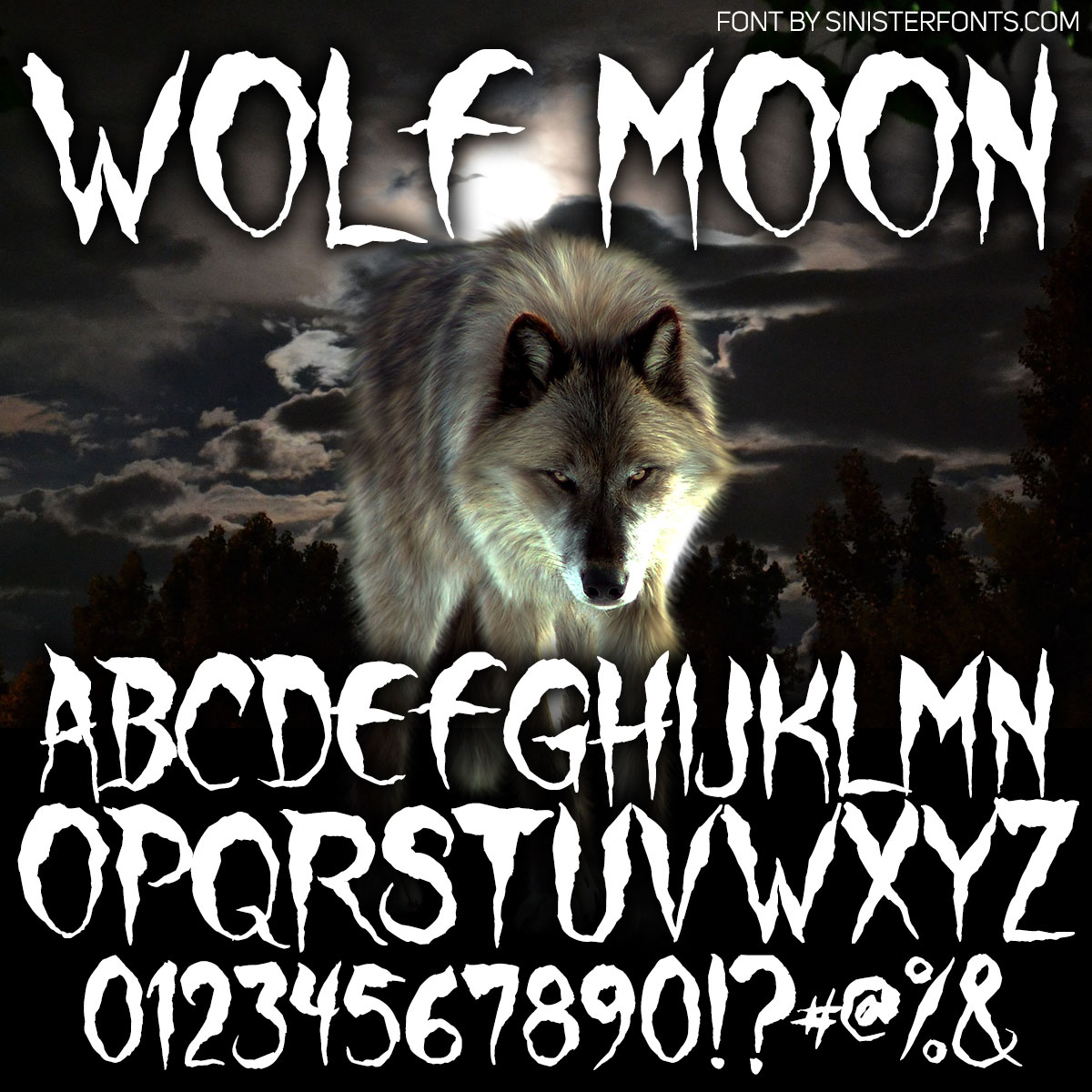 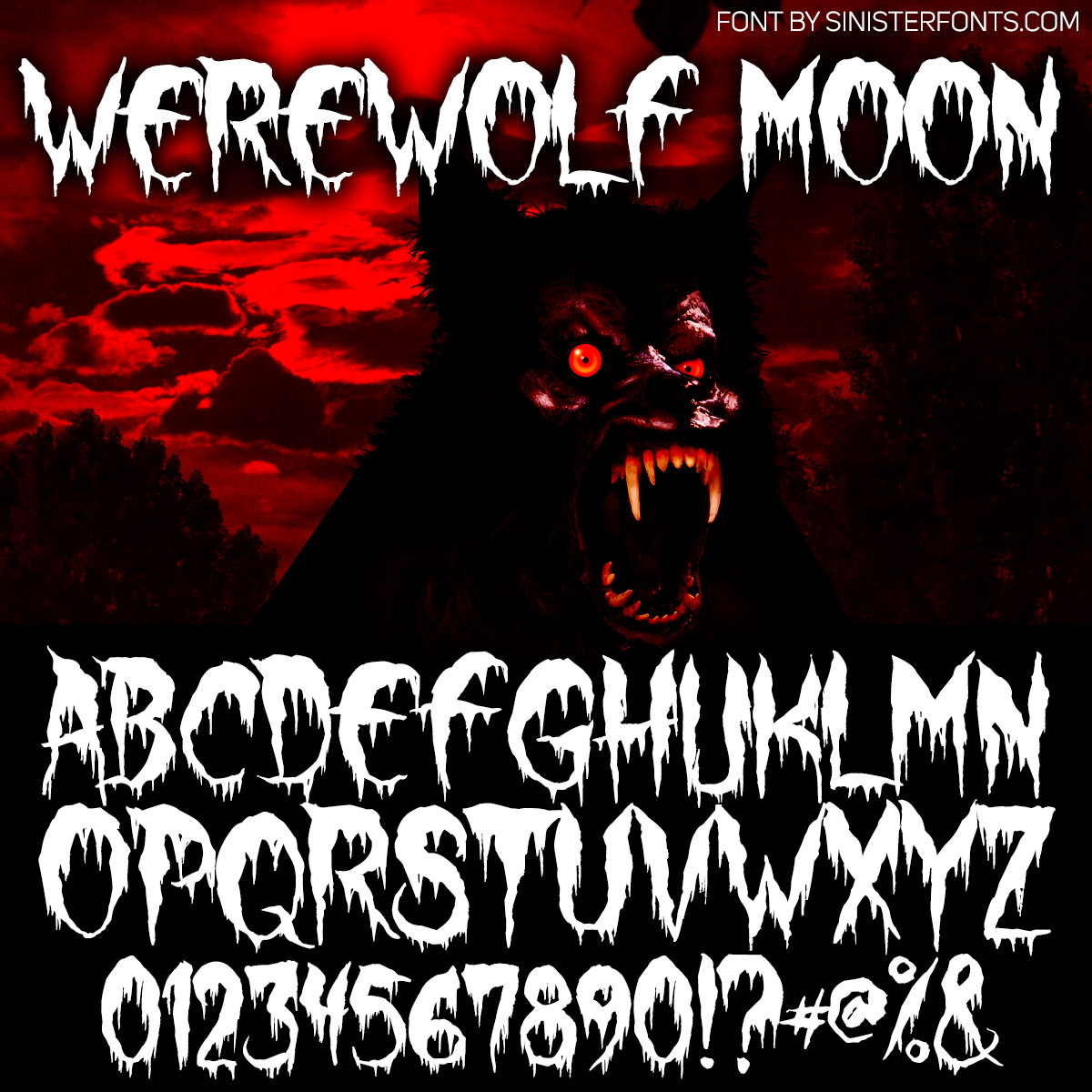 Created for the Chicago-based promotions group of the same name
DOWNLOAD PC .TTF

Based on a rejected logo design for Douglas Clegg, inspired by the old Hellsgate Haunted House logo. 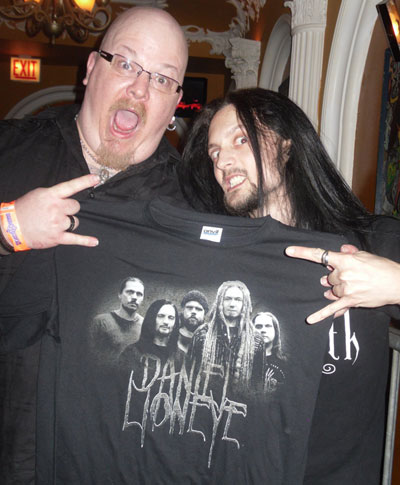 Get news and updates about Sinister Visions, ShopSinister.com, Sinister Fonts, the Dark Art of Chad Savage and the Cult of the Great Pumpkin